Roberto lives with his family in the Matsés village of Remoyacu. He is gregarious and has an infectious sense of humor. Meeting him one would never guess that as an infant he was captured, along with his mother and sister, from the Kulina tribe. Captive boys typically had a difficult time and were not truly integrated into Matsés society until they married. Luckily for Roberto, his father was very kind and always treated him as an equal to his biological children. 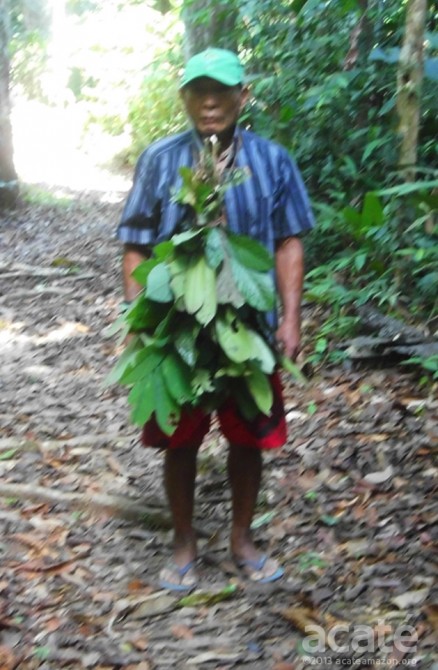 Quick snapshot of Roberto as the Matsés work to prepare the second chapter of the Traditional Medicine Encyclopedia.

Roberto became an outstanding hunter at a young age as well as an excellent traditional healer, allowing him to marry early. Roberto is known among the Matsés for his ability to trick peccary into undercuts along the river where he has a hole through the ceiling of the cavern that he uses to introduce a snare to catch the animal with minimal effort. His community voted him the first chief of Remoyacu, showing that any stigma associated with being a captive is long removed.

Roberto takes pleasure in treating his people with the plant medicines he has mastered over the years. In this capacity, he was selected by his community to be the elder plant master for the second chapter of the Matsés Traditional Medicine Encyclopedia, an initiative of Acaté. As a Matsés elder, Roberto is often invited to Iquitos for conferences and enjoys learning about the outside world. 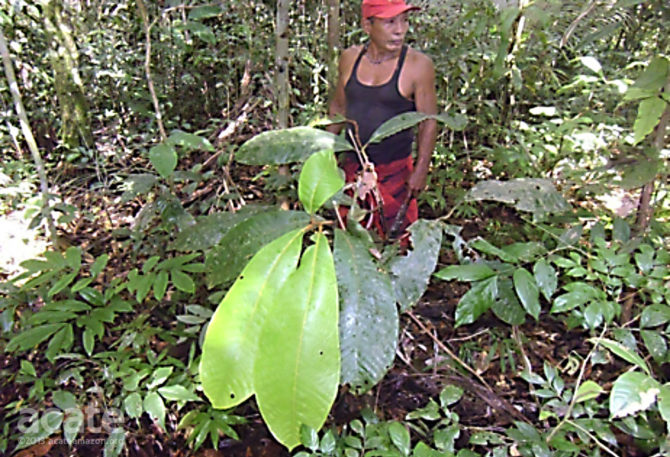 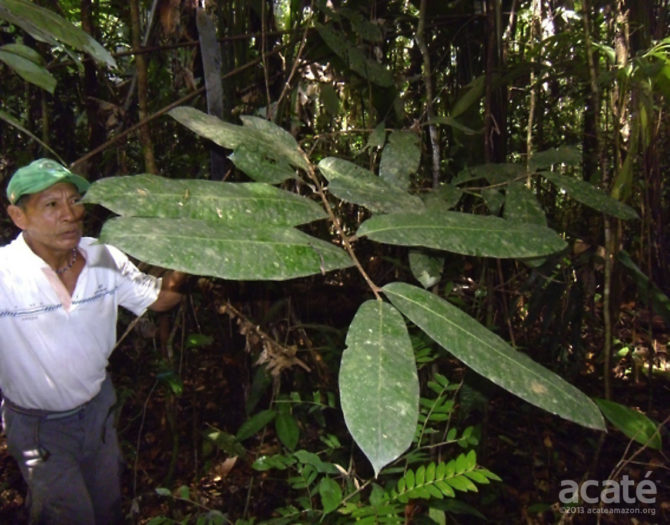